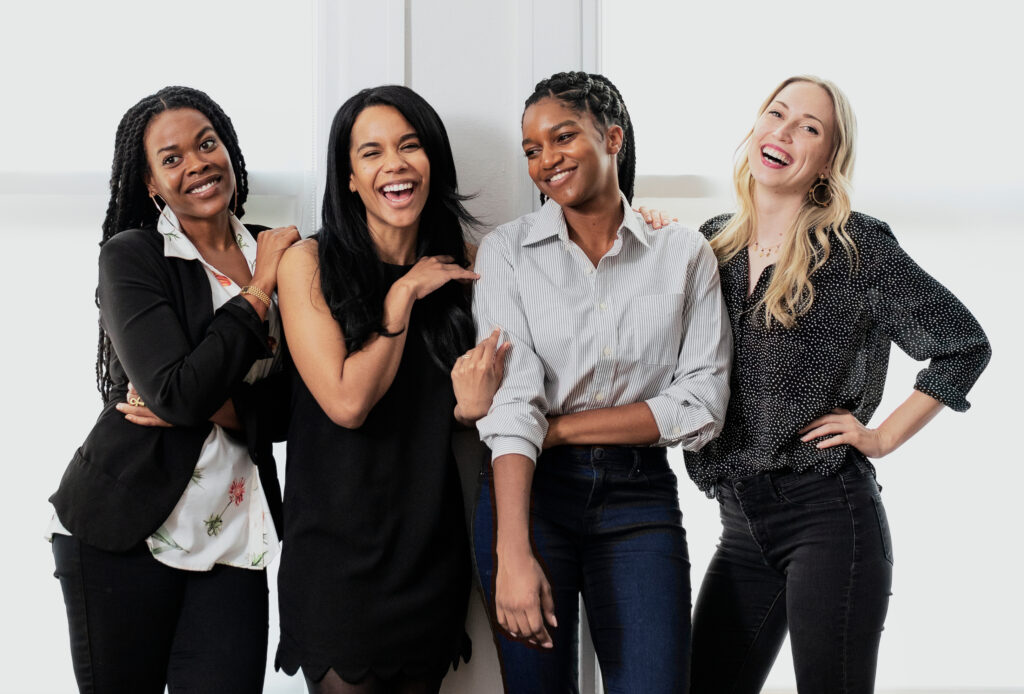 Welcome to the launch of the MGSN Global Opportunities series. In these series MGSN will investigate how the Non-Government Organizations (NGO’s) and Not-For Profits (NFP’s) are providing entrepreneurial solutions to poverty. As dysfunctional governments get bogged down by cult-like dictatorship and democracies vote themselves out of functionality, the doers and innovators are changing the world.

MGSN presents the new business news for the new generation that is looking to bring new solutions to business as usual. The NGO NFP SIX LETTERS TO GROWTH series will celebrate the achievements of the social entrepreneurs that are developing communities and generating billions in new businesses and growth and inspire the MGSN Innovators to ignore the negative noise and create a new global pathway to growth.

The best means to reduce global insecurity and to develop opportunities for growth is a sustainable international development plan in areas of the globe with unsustainable poverty rate. Millennials and Gen Z’s are quickly becoming dominant roles as taxpayers and consumers. They stand to inherit a catastrophic wealth imbalance.

In the 19th century the rise of the nation state formed out of dysfunction of the kingdoms and empires, whose relevance were not aligned with new generation that was driving innovation in media, education, urban development, and tech driving the industrial revolution.

The nation state by definition created the nationalism which led to collective societies that drove, within the emerging urban centers. Clear changes in societal development occurred. Population shifts from family centered agrarian economic development to urban workforce within tech-driven capitalism. Emerging nationalism was the new generation’s mantra of the new emerging societies of the nation state. Societal concerns were confined to national boundaries. Advances in education, medicine, architecture, engineering, and the law thrived in the growing urban centers. However, countering the positive developments, the new nation states led to the development of sharpening of global conflicts and tension in emerging democracies. Stratifications and wealth-driven classes emerged. The high concentration of class differences in confined urban areas, led to the exacerbation of urban crime and unrest. Nationalism led to wars and ethnic/racial based colonist. Although subjection of people by the stronger military-based societies dates back to ancient times, the nation state and democratic emerging media and universities placed colonialism under the microscope. The youthful generations of the industrial revolution pushed the falling empires into the dustbin of history.

An examination of the dysfunctional nature of democracies in Europe and North America that are bogged down in partisan paralysis are countered by dictatorial states that crush dissent with brute force under the flag of nationalism.

It is irrefutable that the Millennial and Gen Z population have grown up with rapid fire tech development that has changed external interactions, education, finance, entertainment, etc., and personal interactions. The views of these key demographic generational groups have some analytical components that are similar to young generation that drove the industrial revolution away from the growing irrelevance of the empires.

It is hard not to conclude that the limits of the Nation State are starting to be exposed under the bright light of social media and tech advances. The myopic offering of the nation state model of governance is more underscored by tech driven efficiencies.

The ability of the Nation State to develop communities, businesses and innovation beyond the interests of the nationalistic goals of competing states is quite limited. A review of global development contributions by nations identifies the limited nature of this model.

“We Transform Lives, Families, and Communities.

A person who works her way out of poverty can hire employees, make investments, and stimulate other local businesses. And thus, the circle of prosperity grows beyond those we work with.” – TechnoServe

As the Nation State flounders, it’s the Non-Government Organizations/Not For Profits that are expertly building communities, businesses, and expanding the customer base of existing businesses. One such NGO is TechnoServe. Levering Tech to identify corporate ESG, aggregation of governments funding, university partnerships and individual donors to create, develop and startup AgriTech solutions in a business ecosystem, TechnoServe is building enterprise and creating jobs. The AgriTech economic circle has change the economic vitality of farmers in rural Africa from sustenance to economic vitality.

“A partnership between TechnoServe, The Coca-Cola Company, and the Bill & Melinda Gates Foundation, Project Nurture helped more than 50,000 fruit farmers in East Africa increase their incomes by an average of 142 percent.”

TechnoServe doesn’t wait and hope for national elections to develop market conditions or private enterprise to exercise business development investments in the vast global informal markets. It develops “market system … [of] network of buyers, sellers and other actors that come together to trade in a given product or service.” These networks create discretionary income and brings informal entrepreneurs into the middle class. The growth of the middle class across the African continent provides new and exciting growth opportunities to the global economy.

The large tech empowered Millennials and Gen Z population will drive the expansion of the NGO and NFT creation of growth and opportunities as Nation States fade into irrelevancy.

A Somali film which took 10 years to make

Lane Johnson fights through torn adductor for chance at another title: ‘My sense of urgency is high’