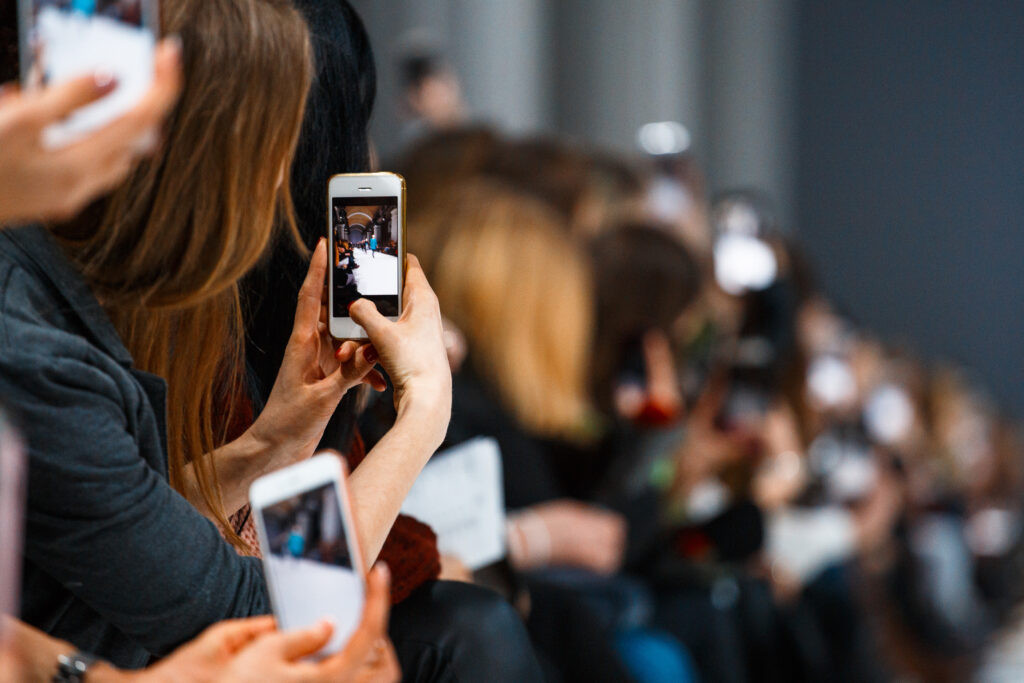 According to the McKinsey& Co the fashion industry is worth more than one trillion dollars USD.

The New York Fashion Week just concluded in NYC. There was a certain amount of excitement over the full resumption of the economic and creative activities in New York City.

The competition between global cities to host fashion weeks is intense. The business development features of fashion weeks have a positive derivative economic value to the host city. The hotels, restaurants, clubs, public and private transportations tend to increase sales and tax revenue for the local economy.

The success of the business development model of fashion week is not lost on local municipalities. In 2005 Dubai launched its version of Fashion week. The steady investment into the business, creative and new content enhances the urban business model.

The fashion industry understands the economic vitality of diversity. By definition diversity increases market participants and market growth. Exclusive models by definition will have a smaller consumer base and will lack scalability and robust growth projections.

The larger an industry grows, the greater impact it has on the economic, legal and social components of society. The larger impact on society an industry has, the more input society’s impact will have on the operations of the industry’s stakeholders.

A stark example of this basic premise can be underscored by a recent article in the Paris based daily financial newspaper, Les Echos, which was featured and analyzed on MGSN‘s Twitter news feed.

The media sector has an intense impact on society. Technology has enabled market participants from one business sector to gain more influence by gaining access to the media sector. MGSN News analyzed the goal of two private French owned media companies. Their goal was to merge streaming services to form a large firm that could scale in the French speaking world and beyond. The business goal was inspired by the massive growth of the American model Amazon Prime, Netflix, etc. TF1 and M6 hold strong offerings in the French media sector. The proposed merger to create a giant streaming service was impeded by the EU Competition Commission. The basis of the decision, over the objections of the transaction lawyers for the media leaders, was that the large impact on the greater society by the proposed merger would be harmful.

MGSN points out the difference between the EU Competition Commission ruling and the lack thereof of the FTC in the US with respect to Amazon’s expansion into Media production.

The intervention of regulators is one means society has to control economic sectors and its impact on society. Another means to control a sector is consumer activism. The facts are the Fashion Industry operates with pronounce unsustainable business practices. The fashion sector’s lack of diversity in consumer products and market participants presents consumer backlash that could impact profitability.

Consumers and industry stakeholders are taking action to change the industry’s unsustainable practices. The time-honored business ethos is rooted in customer service, the customer is always right. Millennial and Gen Z’s form the largest long term global consumer base. The market preference for their consumer preferences is as diverse as the two generational global impact. However, consumer trending clearly identifies sustainability impact as a consumer value.

As New York City concluded Fashion Week 2022, many of the industry’s leaders couldn’t help but notice the strategic placement of ads and social media posts of consumer activism. The Conscious Fashion Campaign has grown from its nascent disrupting advocacy stage to a well-funded and organized group of stakeholders and consumers. The industry will take note. Fashion week in Lagos will satisfy the consumer base with alternative product lines.

Business as usual is not a model that is reflecting the new market demands. Failure to provide the consumer products and services they want will create new market providers. Lagos is the next stop. Fashion Week can’t afford to miss the train.

The 3 million richest Americans are wealthier than 291 million

‘Plotting out a revolution’ to disrupt every industry: Billionaire investor Mike Novogratz explains his conviction for betting on crypto and shares the one thing required to successfully bet on the space

The 3 million richest Americans are wealthier than 291 million

‘Plotting out a revolution’ to disrupt every industry: Billionaire investor Mike Novogratz explains his conviction for betting on crypto and shares the one thing required to successfully bet on the space