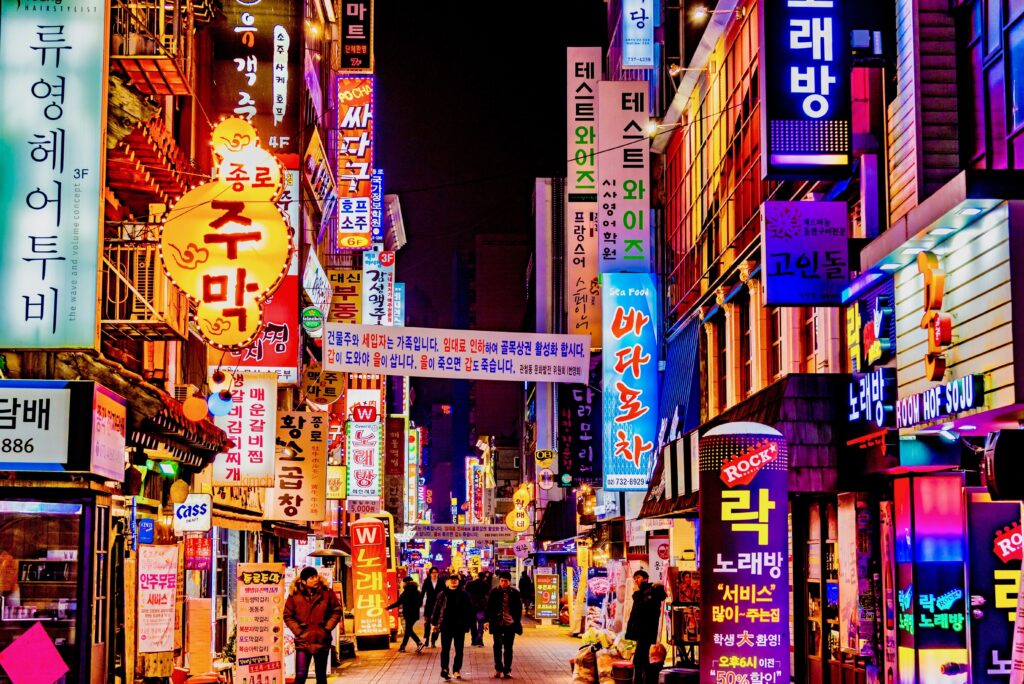 East Asia has always been an epicenter for tech. Taipei dominates the globe in the production of the highest-tech silicon chips. South Korea is a global leader in manufacturing tech. Japan is develops innovative Fin-tech solutions.

Despite the development of high tech societies, there are significant challenges to these East Asian countries. The aging population and restrictive immigration policies have created market stress points that could undermine the economic vitality of these societies.

The highly developed service and product lines that are produced in this vital region will need new consumer bases.

Recognizing the need to expand it’s consumer base beyond it’s borders, a south trade development policy has been implemented by East Asian countries. China, facing the same demographic contractions has invested heavily into developing markets into several African markets.

The business development policy of China is aligned with long-term market conditions. According to numerous studies from reputable organizations such as the Pew Research, Atlantic Council and McKinsey & Company, the large Millennial and Gen-Z population across the African continent form a middle class base that will rival the size of the EU middle class consumer base. The big difference is the age of the European base is significantly older then the African base. Another factor that will benefit East Asian trade goals is the birth rate differential. Across East Asia the birth rates are under 10 births per 1000 people ( the EU suffers from the same abysmal birth rate. The US is just 12 per 1000 people.) The birth rates across the African continent is double and in some cases, such as the DRC, triple the unsustainable low rates of the East Asian, European and US rates.

Another opportunity for entrepreneurs looking to create business solutions for the shrinking birth rate of East Asia is the sustainable consumer base in South Asia and South East Asia. This region also boasts a large Millennial and Gen-Z population with robust birth rates between 15 and 18 per 1000 people.

The Korean and Japanese governments recognize the significant value offering that the development of business partners in African, South Asian and Southeast Asian countries. They also recognize the enormous influence China already enjoys throughout these markets. The market need in Korea and Japan is more intense based on the fact that both countries failed to initiate policies that would enhance the development of crucial trade channels.

However MGSN is the global entrepreneur network. We report the new news for the new generation.

“Our followers do not shy away from challenges. Our followers thrive on catching the wave of opportunities that a new generation is bringing to the globe. There are no boundaries that the MGSN Network will not conquer. Our followers are Digital Nomads.”

The MGSN Generation embraced remote work as a solution to the challenge of the pandemic, and they will not be forced back into the office.

The Market Research will shift to the target markets that Korean Tech & Manufacturing will have viable development and sales channels. Climate change has been harsh of the agricultural sector in several African countries.

Korean Innovation has developed a significant AgriTech solution to this exigent need. In the next installment of this series, ENTREPRENEUR OPPORTUNITIES: GO EAST (PART 2), we will focus on the exploration of Korean innovation that will help offset the damage to agriculture that climate change is causing.

CEO points to Tom Brady to explain how his decision-making as a business leader evolved as he got older: ‘I probably move faster now than I did when I was younger’

CEO points to Tom Brady to explain how his decision-making as a business leader evolved as he got older: ‘I probably move faster now than I did when I was younger’