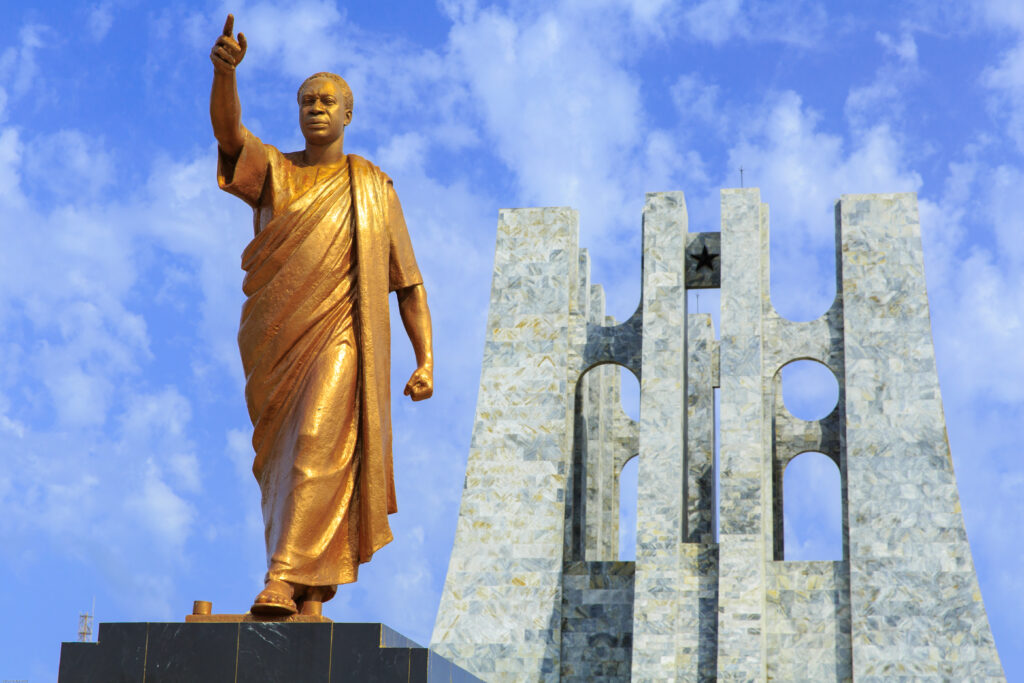 As the New Year dawns and the global pandemic still presents challenges, the issues of free trade within the African Continent faces new opportunities as consumer populations decline.

Across the globe, Africa’s potential is starting to draw the attention of multinational companies producing goods and services, hungry for the large youth populations and fastest growing middle class in the world.

Although there is opportunity for companies headquartered in aging cities across the globe in robust African markets, the opportunities for growth within the Continent is not only promising but crucial.

The African Continental Free Trade Area (AfCFTA) is a trade agreement between 54 Nations across the Continent. The African Union has been the steward of the goal to create a single market for goods and services, as well as the free movement of the citizens of the signatory countries. The economic and cultural integration promises to help reduce poverty and provide institutional support for an international dispute mechanism, that will reduce the rate of paramilitary and warfare from the most vulnerable areas of the continent.

The Trade Agreement was affected on January 1, 2021. All the African Nations, except Eritrea have committed to the dictates of the Treaty. Once an International Treaty is signed, each nation must ratify and enact law that incorporates the legal principals of the Treaty into local law.

This is a lengthy process that could be subject to several delays before full enactment is realized. To add context to this point, an examination of the CUSMA Treaty will be helpful. One of the most functional continental treaties was NAFTA. Mexico and Canada were in a difficult negotiating position due to the inequitable bargaining power of the United States. The fact is that the US could afford to refrain from free trade. The size of the country’s consumer base back in 1994, close to three hundred million, with a significant middle class, and a healthy trade between the individual States seemed to provide a protective blanket of security over the US economy.

As trading blocs were forming in Europe, the US cautiously entered the international trade arena. The bilateral Trade deal was negotiated in 1987 and was not ratified until 1988. The deal phased out several trade barriers between the two nations over the course of 10 years.

In 1993, Canada and the US started to negotiate with Mexico to expand a free trade zone across the North American Continent. This was the first Trade Agreement that would include middle class countries with a country that struggled with poverty and was not operating at a middle-income status. NAFTA was ratified for implementation in 1994. The Treaty has achieved varied success to each country. Select Canadian goods had an expanded market from twenty-two million to over three hundred million. Certain sectors, such as the auto manufacturers in the US Market were able to compete with Asian manufacturers due to reduction of manufacturing cost in Mexico. Despite the transfer of certain manufacturing jobs from the US to Mexico, the US Bureau of Labor documented that the USA unemployment rate was higher prior to NAFTA then it was when the US demanded to renegotiate the Trade Agreement under the Trump Administration. There is no real dispute among economist or leaders in Mexico. NAFTA helped in the formation of the middle-class growth in Mexico.

The USA demanded changes to the Treaty and Canada and Mexico decided it was in their interest to engage in negotiations while led to CUSMA.

The AfCFTA does not have one of the most powerful economies as one of the signatories, as Canada and Mexico might attest that could be a good thing. In addition, not having inequitable bargaining power between the member states, as Kingsley Ighobor of the UN African Renewal publication points out the 54-nation pact presents, “A unified market of 1.2 billion people with a combined GDP of $3 trillion is potentially a durable foundation for industrialization. Currently intra-African exports stand at about 17% of total continental exports. Increasing this share is expected to increase value addition, help create jobs and boost incomes”

As the first year of intercontinental Trade ends, a Year End Examination  is warranted. The most promising example of the potential of the AfCTA can be extracted from the Q4 Intra-African Trade Fair in Durban. The Trade Fair was sponsored by the newly minted Executive of the AfCTA, the Secretariat, along with African Export/Import Bank and AU.

The Trade Fair attracted businesses across the continent. The fact that five hundred business deals were closed worth 42.1 billion USD, is a significant milestone for the first year of trade under the AfCTA. These deals were closed in 7 days. A crucial point to note is that the vast majority of businesses across this Continent are Small and Medium sized. The fact that many business owners are young is not lost on the Secretariat. One of the most important programs at the Trade Fair was the African Union’s Youth Start-Up program.

The ability of the Secretariat to marshal African Government to Government assets to support young Startups will be key to creating Pan African Trade. Although the economy of the members of the AfCFTA is as varied as is expected with fifty-four countries, there are two significant factors that must be addressed by the African Union and the office of the Secretariat of the AfCFTA. Inter African Transportation Infrastructure, Trade infrastructure is still dominated by the legacy of European Colonialism. Goods from Africa were taken from the continent for varied European destinations. The road and rail infrastructure across the continent still reflects a patten of taking African resources out of the continent. Air freight, commercial, and holiday travel must change to reflect the goals of Inter African Development. It is easier to fly direct from Accra to London than it is to many African capitals. Although the development of virtual trade shows will enhance Pan African business development, the recently concluded Trade Fair in Durban proved the value of the traditional model. The ability of African Capitals to host these events, across each region of the continent is key to development. In a post pandemic world, the derivative businesses development that each nation will gain from building out the Inter African infrastructure. New Small and Medium sized businesses will grow in support of not only the business travelers but the holiday makers who take advantage of the new infrastructure and visit all this Continent has to offer.

The AfCFTA will need an engaged population across the continent to be successful. The electrification of rural Africa with clean Distributed Generation projects, are starting to bear fruit. The ability to create ecosystems around rural villages was one of the key developments of China’s path out of Poverty.

There are other challenges that confront the growth of the free trade zone across Africa that are being negotiated, points of origin, bilateral agreements outside of the bloc etc., however the new Secretariat and the AU deserve the credit for this first year of Trade and the possibilities to come.

The government is mired in sleaze – Labour

Will the Metaverse Be Entertaining? Ask South Korea.

How Wrexham’s fan base has spread to Uganda

WrestleMania Groundwork Laid Out at the Royal Rumble